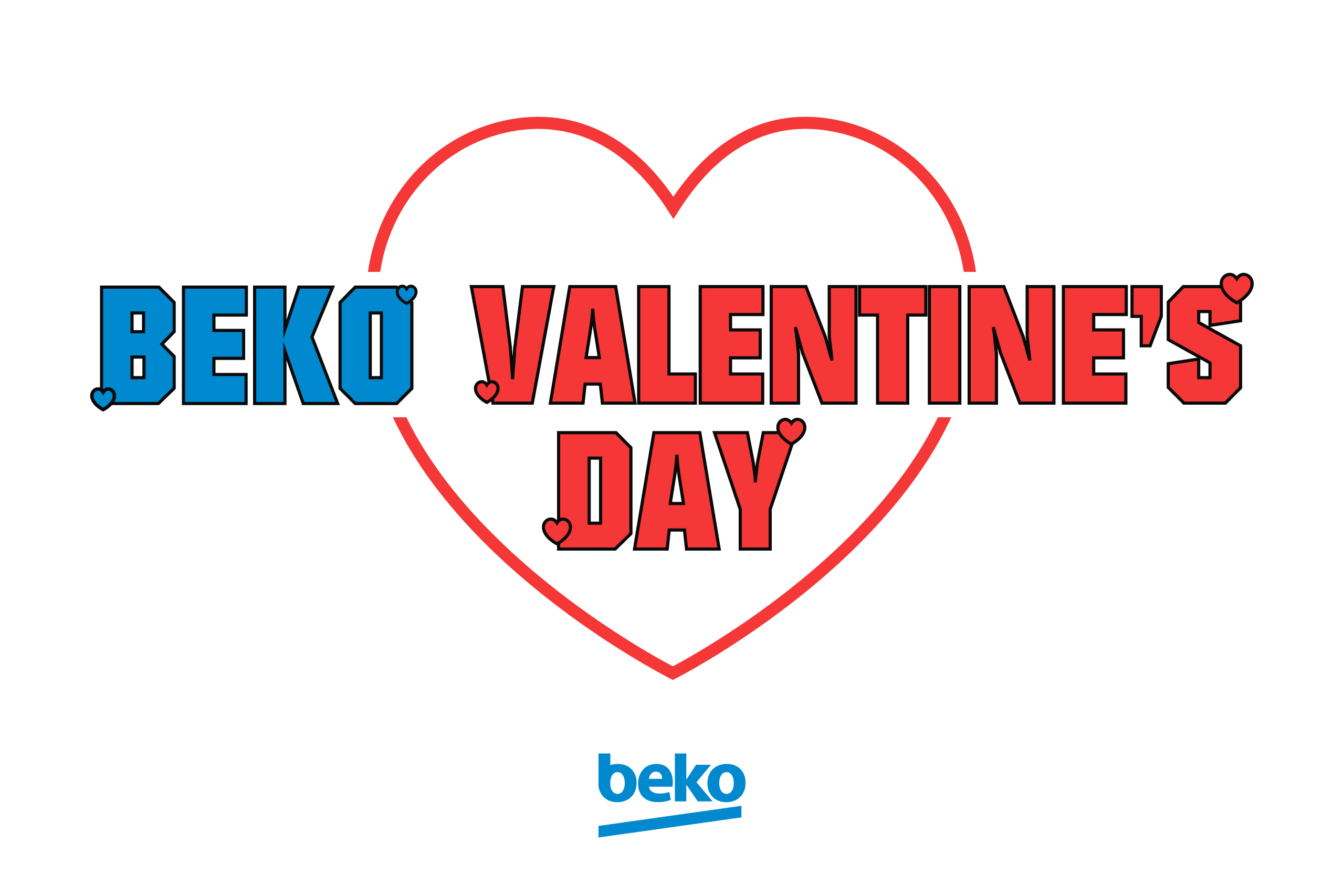 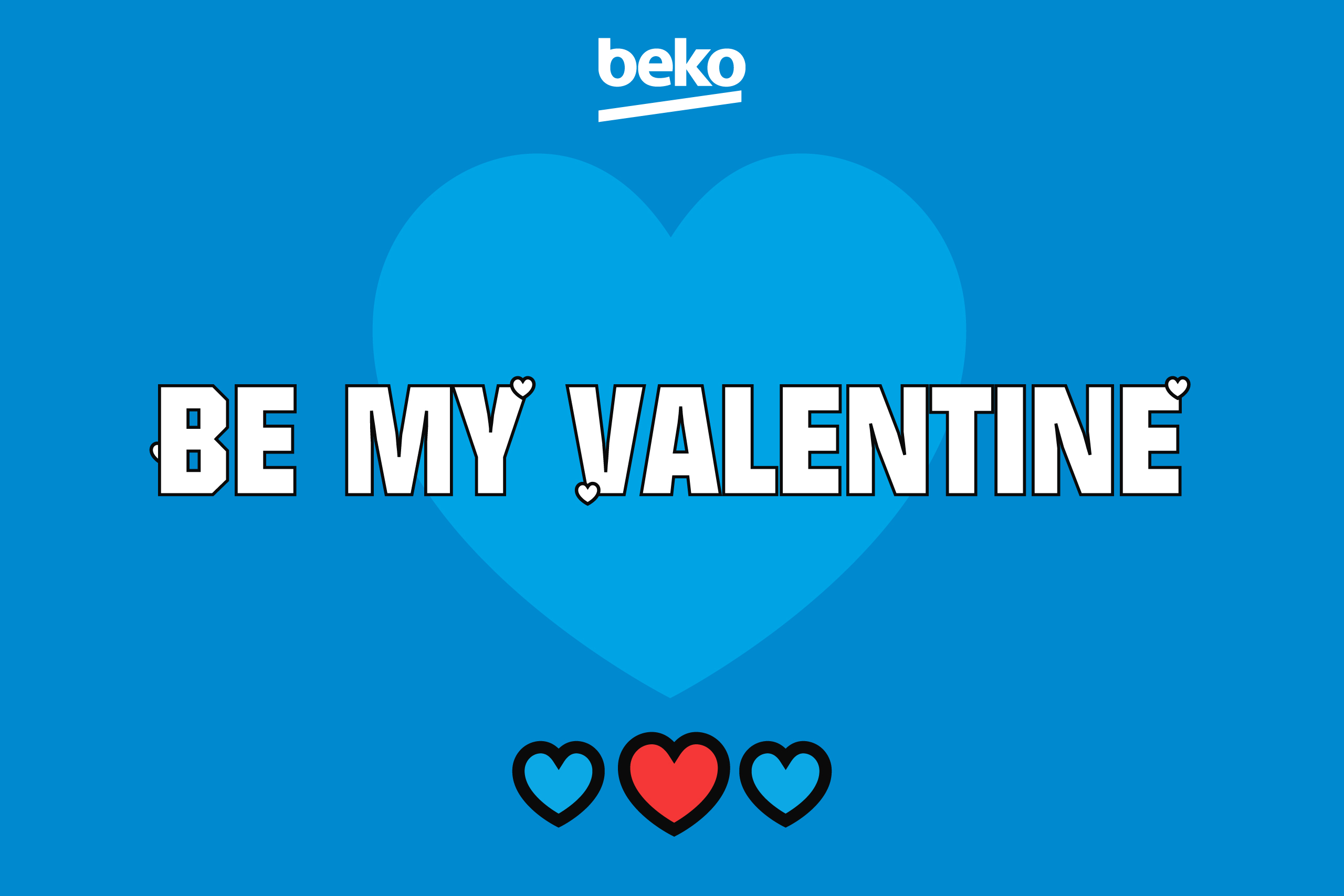 UM team and BEKO worked on making the 2020 Valentine’s day a special date for couples by giving them gifts and love vibes.

From February 11 to February 14, we created a campaign with two directions:

We received positive feedbacks, people were actively engaging on our campaign and participating in contests. Also, we reached all the pre-defined KPI’s, worm comments and happy winners.