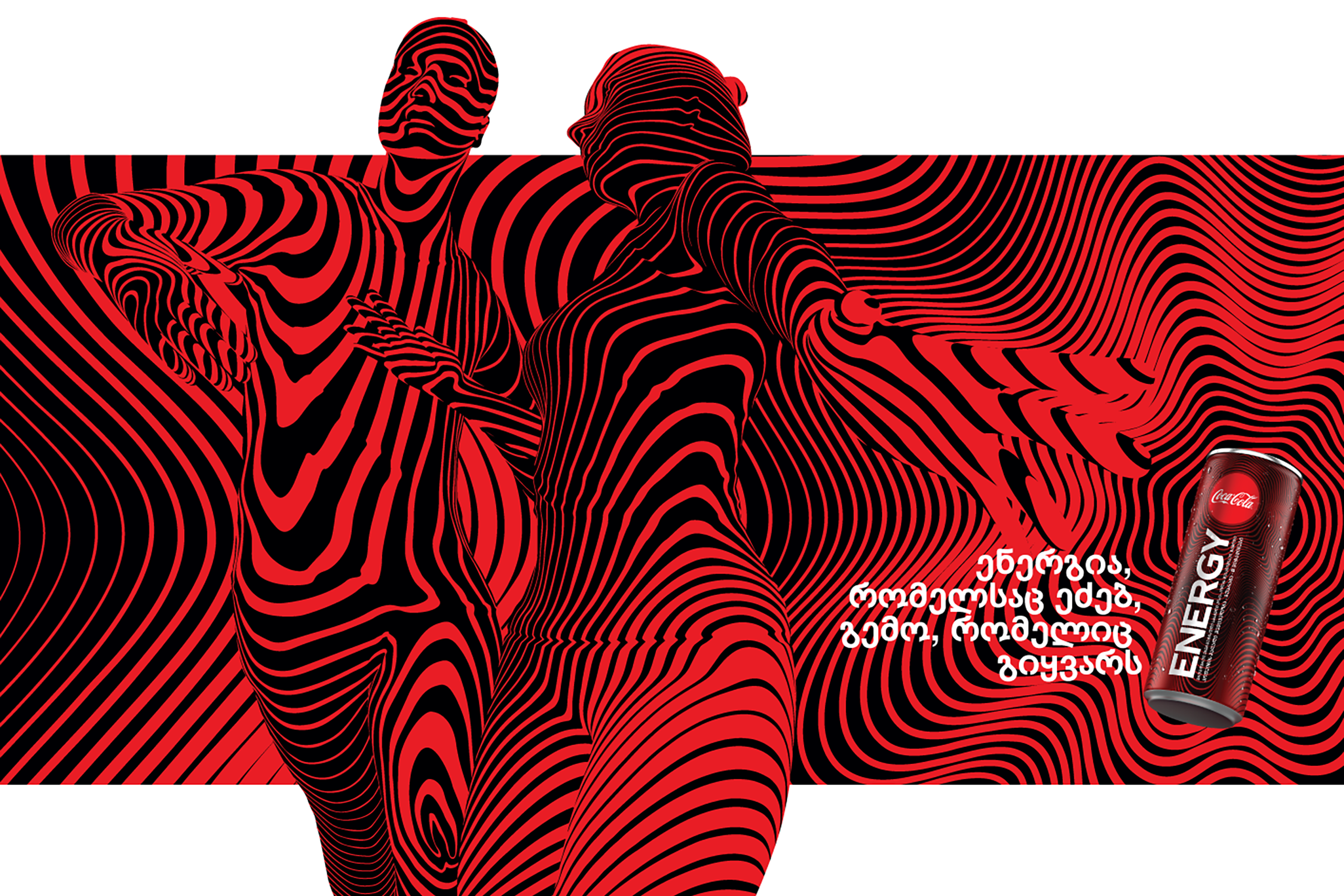 Coca-Cola launched a new energy drink on Georgian market in September 2019. The drink featured the “taste you love; energy you need” concept. UM Georgia worked on creating a big buzz about the product so the drink would be easily recognizable for locals and would be automatically linked with a positive energy.

Our team involved famous Georgian dancers and influencers in the campaign and it went on social media as a dance challenge between them. We recorded videos of the influencers breaking into dance on the TVC music in order to strengthen “Coke Energy = Positive Energy” connection. The music and dance moves were specially created for the product. A special hashtag #განეწყვეენერგიისთვის (meaning “get ready for the energy”) was used to grab all these videos together on social networks.

By the end of the campaign, the actual results (reach and impressions) were three times more than planned.