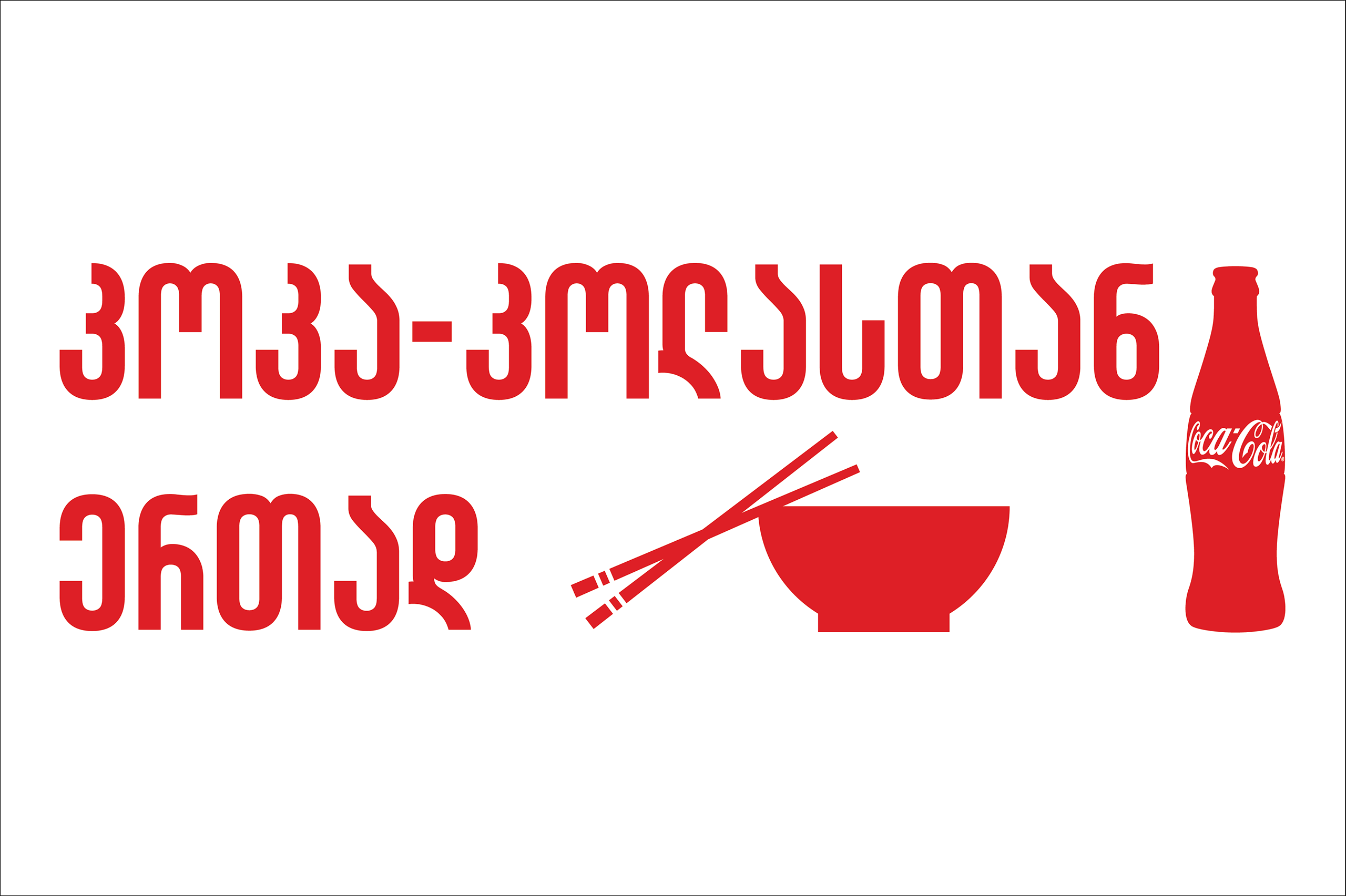 We all know that meals get so much tastier with Coca-Cola, but there is no official recipe that suggests you to drink Coca-Cola with your meal to make it taste perfect.

In 2019, UM team decided to give this suggestion to the Georgian society and we started a placement on the #1 website of food recipes – “Gemrielia.ge”. Its name in translation means “tasty”. We had three different integrations with this website.

The campaign resulted in having Coca-Cola as a part of the official recipes.