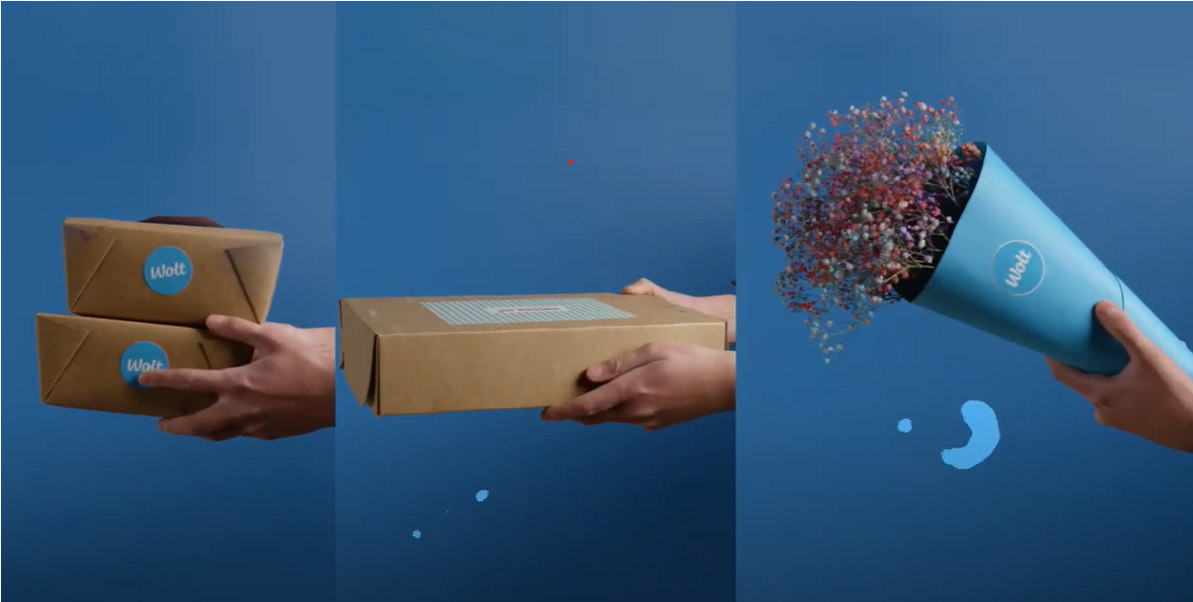 It’s not the first time that McCann Tbilisi makes an interesting collaboration with the well known global network Wolt. Now Wolt wanted to deliver a clear message that compared to its competitors it is the fastest delivery service in Georgia.

So the McCann Tbilisi team created a TV commercial, where every single Georgian synonym of the word “fast” was used in the voice over. The sound artist recorded VO in such a rhythmic way that it would go smoothly with the fast scenes and overall dynamics of the TVC.

There was also an extra visual layer for conveying the message that Wolt is the fastest delivery service: different casual situations from the video depict that characters get their orders just right after the ordering moment – in some scenes the Wolt delivery guy passes the clients their orders from the second split screen.

Production process itself wasn’t as fast as Wolt delivery guys are, but it had its own solid reasons – nobody wanted to spoil the quality of the concept video at the expense of time. So here it is, an anthem to the fastest couriers in the world.